‘Police watch the fun’: BJP’s Anirban Ganguly slams Mamata for no action against rioters in Howrah Kolkata: BJP’s Anirban Ganguly on Friday targeted West Bengal Chief Minister Mamata Banerjee for no police action against those protesting and creating ruckus over Nupur Sharma’s comments on Prophet Muhammad. He shared a picture on social media circling a police personal standing along with other cops in the middle of protesters, while they block the road.

On Thursday, protests broke out in parts of Howrah district of Bengal. The protestors created ruckus on National Highway 116, bringing traffic to near-halt. They burnt tyres and shouted slogans condemning the comments against the Prophet.

Mamata Banerjee condemned the violent protest and asked the protestors to go to Delhi and demand the resignation of the Prime Minister. She said she does not support such a violent protest. “If you all are so annoyed then go to Delhi and protest there peacefully and demand the PM’s resignation. Why are you creating a problem here?” Banerjee was quoted as saying by ANI.

The BJP has already suspended its Nupur Sharma and expelled Naveen Jindal for their comments against Prophet. However, Muslims have taken to streets in several states, demanding action against the duo. Protests have erupted in West Bengal, Uttar Pradesh, Punjab, Delhi, and J&K.

Today again, a large number of people gathered in protest at Kolkata’s Park Circus. Protests also erupted in Delhi’s Jama Masjid. In Punjab, a protest call was given by Ludhiana Jama Masjid. Protests were held across Punjab demanding the arrest of Sharma and Jindal. Reports also surfaced saying protests took place in UP’s Deoband. However, the police said that the situation there was under control. 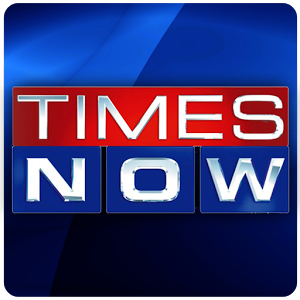