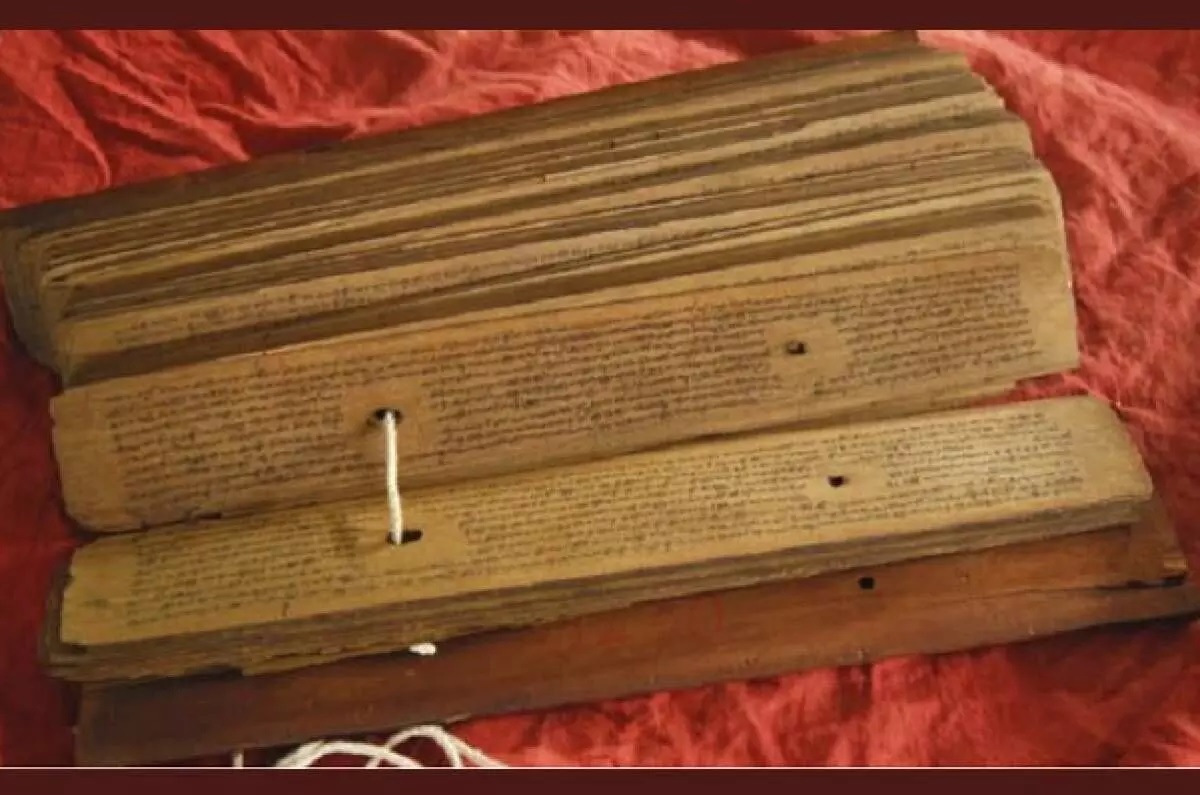 Contrary to the narrative woven by Western world, ancient texts leave no doubt that Indians propounded their version of democracy long before the West would

The narrative of India as “the Mother of Democracy” has gained credence over some time, primarily because of Prime Minister Narendra Modi’s articulation, that while one often spoke of India as the largest and the oldest democracy, it would be relevant to also look at India as the “Mother of Democracy.” The thought that civilisational India, besides being the originator of a number of thoughts, philosophies, equations, theories and practices, which have fascinated the world at large, was also the mother, the cradle of democracy, is gradually gaining ground and light in the narratives and debates on democracy, governance, and democratic participation.

Prime Minister Modi’s observations, which usually arise from a deeper and innate experience of India’s polity, a sense of its spirit, a knowledge of its past and future direction, is therefore significant, if one were to keep in mind India’s leadership of the powerful G20 group. Civilisational India’s philosophy of democracy, her formulation and unique expressions of it in the past and her robust working out of it in the present is increasingly earning, often grudging, global recognition. India’s message thus for G20 and through it to the world, which is in the throes of a cycle of shift and change, is her democratic message, her democratic essence and her inherent and ineradicable democratic spirit which has sprung from an uninterrupted civilisational continuum. Her democratic past and legacy, her democratic experiments and institutions, her democratic approach are results of that civilisational worldview. It was a worldview which drove her sages and traders, her philosophers and explorers to reach out to other civilisations in a spirit of fascination and assimilation.

As we explore the dimensions of the rich and many-sided narrative of India as the “Mother of Democracy”, one is reminded of its symbolism, especially when India observes the seventy fifth anniversary of her independence. It has been an uninterrupted journey, except for an infamous interruption in 1975, for rekindling and reinventing that essentially democratic nature which has been and is civilisationally inherent to us.

India’s struggle against political subjection also threw up a number of seminal work and texts, produced by intellectuals and scholars, whose contribution to the struggle for freedom in the ideational sphere strengthened the efforts to establish the narrative of India’s civilisational high-water mark. That India was an accomplished civilisation which did not really need lessons in democracy and righteousness, that she exported her philosophies and statecraft structures across vast swathes of the ancient world, needed to be established as a counter to a sustained and comprehensive attempt by the colonisers to debunk that achievement.

The theory of India’s incapacity in the field of politics, of statecraft and governance, of her being an undemocratic polity which needed democratic tutelage, was the dominant narrative propounded by an influential and vocal section among the colonisers and their indigenous lackeys, for decades following India’s political subjection. Even established India experts, such as Max Mueller, propounded this false theory when they argued that the Indian “never knew the feeling of nationality, and his heart never trembled in the expectation of national applause”, that the “Hindus were a nation of philosophers” and ‘Taken as a whole, history supplies no second instance where the inward life of the soul has absorbed all the practical faculties of a whole people, and, in fact almost destroyed those qualities by which a nation gains its place in history.” Max Mueller was obfuscating the reality as actually reflected in Indian texts, or perhaps he did not know of their existence and had not been exposed to them.

Countering such theory and ignorance, Sri Aurobindo argued, in his inimitable style, in a series he wrote on Indian polity, thus, “The legend of Indian political incompetence has arisen from a false view of the historical development and an insufficient knowledge of the ancient past of the country…” The first major historic counter to such a false narrative of India’s undeveloped democratic political structure was the discovery and translation of the Arthashastra in 1915.

As DR Bhandarkar argued in his lecture on “Some Aspects of Ancient Hindu Polity” delivered in 1925 at the Calcutta University that, “This monumental work [Arthasastra] has now for some years been before scholars for critical study. And it is no longer correct to assert that the Hindu did not conduce to the development of political theories. It is no longer to correct to affirm that the Indians never freed their politics from the theological and metaphysical environments and never set up its science or art as an independent branch of knowledge…It will further be seen that in the time of Kautilya the Hindu mind showed equal regard to the sciences making for material progress and those conducing to spiritual culture.”

With the appearance of KP Jayaswal’s monumental and first of its kind work, “Hindu Polity: a Constitutional History of India in Hindu Times’ ‘, the Indian argument received a huge fillip. Jayaswal who was first given an academic platform by Asutosh Mookerjee, who invited him in 1917 as the Tagore Law Lecturer at Calcutta University, dwelt at length on the intricate constitutional structures of India’s polity. This structure, Jayaswal argued, indicated the existence of a well-ordered and efficiently functioning democratic and constitutional structure unique to India. Jayaswal’s detailed enunciations of the Janapada-Paura systems, of their inherent constitutionality and democratic spirit and approach generated a wave of confidence in those who argued that India was indeed the cradle of democratic institutions and of democracy and that these structures thrived in India much long before remotely similar such frameworks began to be evolved in the West. In fact, it is to Jayaswal’s work primarily, among others, that we must take recourse, while rekindling the vision and narrative of India as the “Mother of Democracy.” Sri Aurobindo termed Jayaswal’s work as “luminous and scrupulously documented” and selected evidence and arguments from it while building up his own case in support of civilisational India’s political and democratic proficiency.

In his remarkable series “A Defence of Indian Culture” written a little over a century ago between 1919-1921, Sri Aurobindo discussed in detail the spirit, the essence, the structures, the philosophy and the ideals of Indian polity. He had taken up his pen, as the title of the series indicated, to defend Indian culture against an irrational and prejudiced intellectual assault. To Indian polity, on India’s democratic dimensions in history, her political achievements, Sri Aurobindo devoted a detailed and intricate discussion. In short, he attempted to establish India’s phenomenal achievements in this field and to present her as having evolved a unique and peculiar structure which had a “strong democratic element.” As he argued, there was a “strong democratic element, if we must use the Western terms, in Indian polity and even institutions that present a certain analogy to the parliamentary form, but in reality, these features were of India’s own kind and not at all the same thing as modern parliaments and modern democracy. And so considered, they are much more remarkable evidence of the political capacity of the Indian people in their living adaptation to the ensemble of the social mind and body of the nation than when we judge them by the very different standard of Western society and the peculiar needs of its cultural cycle.”

Prime Minister Modi’s call to rediscover the fundamentals of the civilisational truth of India as the “Mother of Democracy” is also an exhortation to revisit this wide and rich effort, made in the past by some of India’s most inspiring thought leaders, to establish that narrative, and to rediscover and restate for the present the fundamentals of that democratic element, temperament and achievement which is and has always been unique to India across the millennia.